Facing a Criminal Charge or Accusation? You Need a Compassionate & Determined Attorney SCHEDULE A FREE CONSULTATION

In 1992, he opened his solo practice, and since then, has taken on a number of federal, state, and military criminal cases. There's no case too big for Pal A. Lengyel-Leahu Attorney at Law to take on. Call (714) 790-9548 now to speak with an experienced defense attorney about your situation. 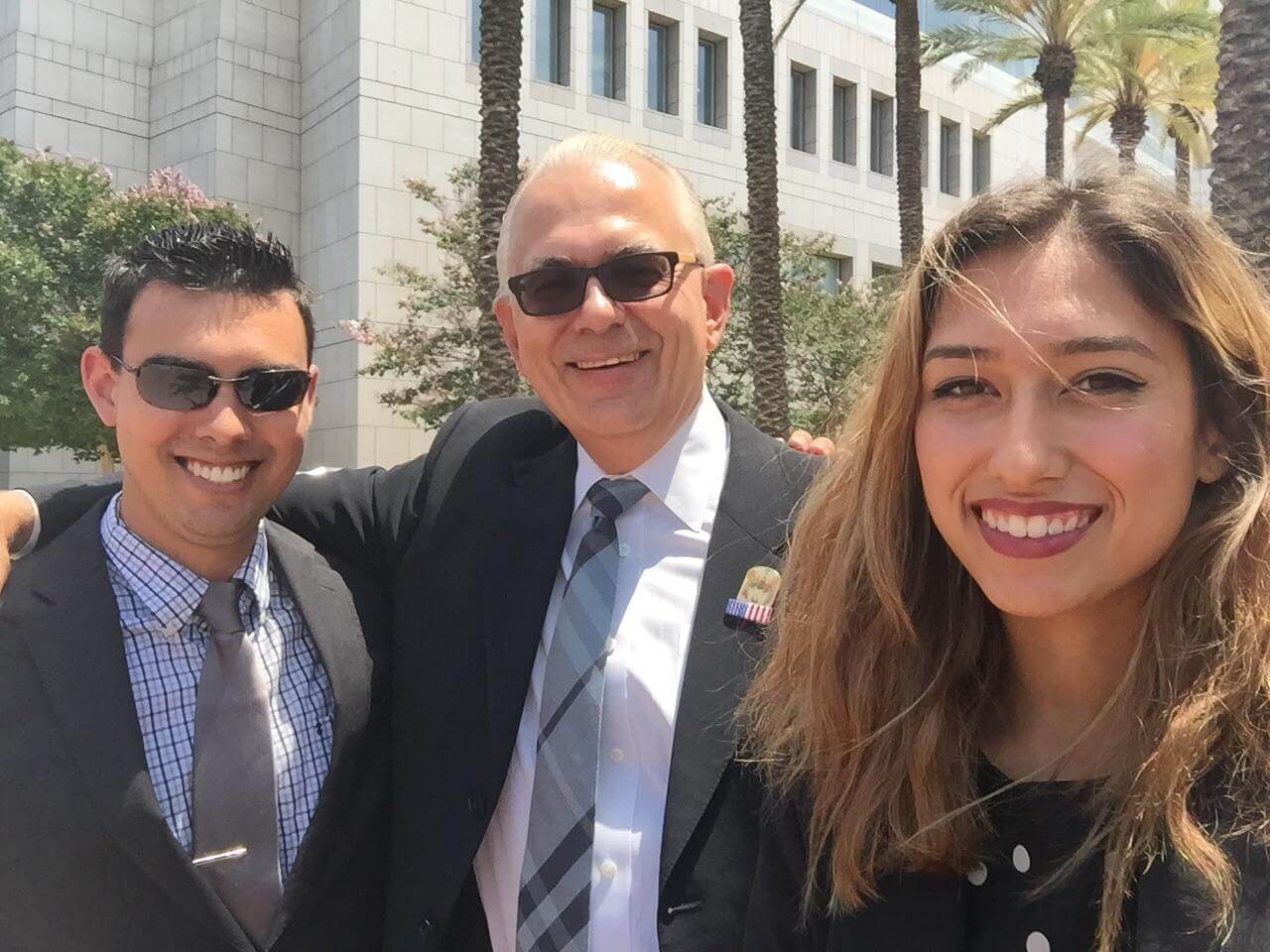